The ‘Hamsa’ is an ornamental center piece fusing silver and copper suitable for displaying fruits or sweets.

Add to Wishlist
Add to quote

The ‘Hamsa’ is an ornamental center piece fusing silver and copper suitable for displaying fruits or sweets.

The hamsa is a palm-shaped amulet popular throughout the Middle East and North Africa and commonly used in jewelry and wall hangings. Depicting the open right hand, an image recognized and used as a sign of protection in many times throughout history, the hamsa is believed by some, predominantly Muslims and Jews, to provide defense against the evil eye.

Khamsah is an Arabic word that means “five”, but also “the five fingers of the hand”.

There are a few important things to keep in mind when returning a product you purchased.You can return defective items by post within 7 working days of receipt of your goods.

Ship your item back to Us

Firstly Print and return this Returns Form to: AG Plus S.A.L, Jdeideh 116 Building, 10th floor, 10C, Metn, Lebanon Please remember to ensure that the item you are returning is repackaged with all elements. For more information, view our full Returns and Exchanges information or just email us at: info@topkapisilverware.com. 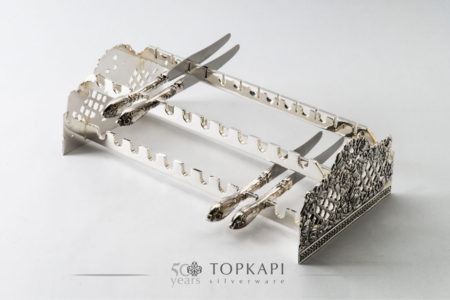 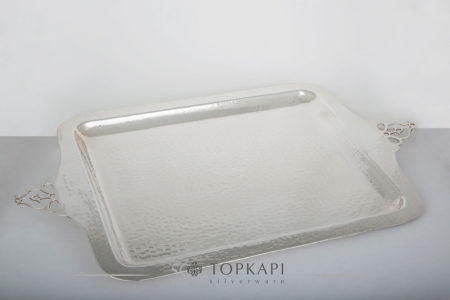 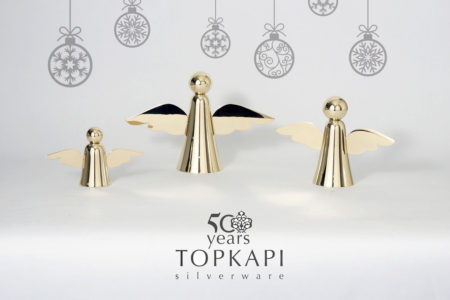 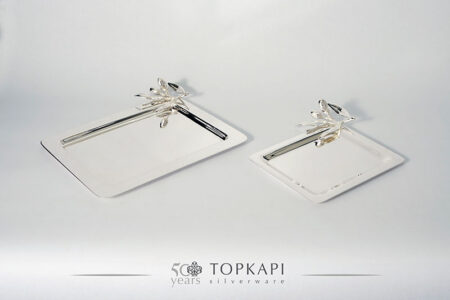 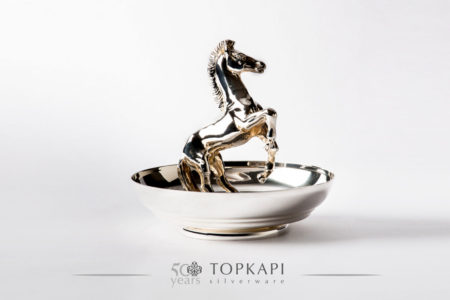 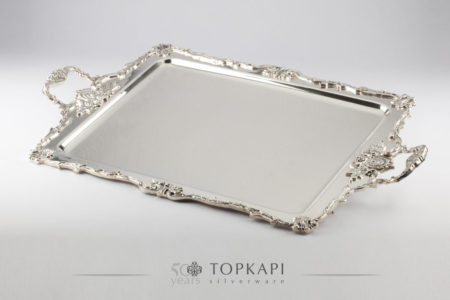 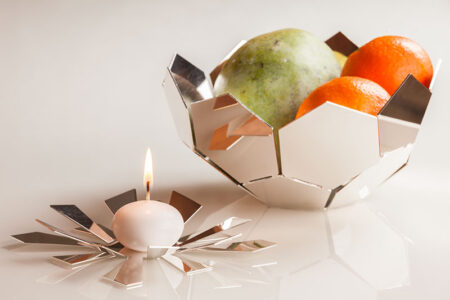 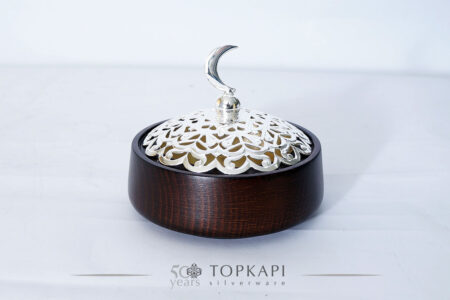 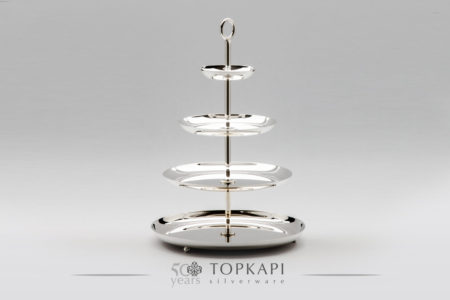 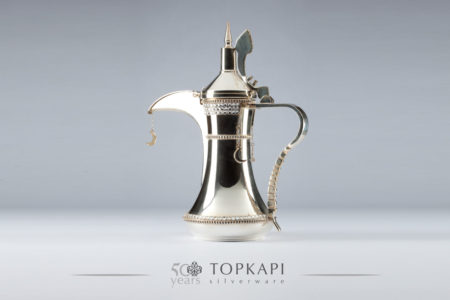 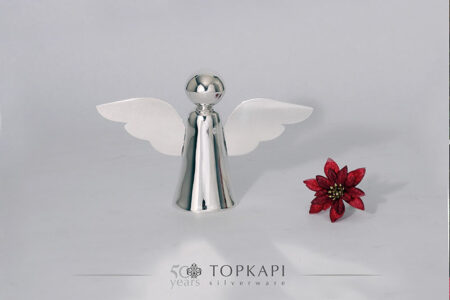 Use this form to find things you need on this site
close
Open chat
1
Powered by
Please click on the green icon to contact us directly on What's app.